The statement “All patents are not created equal” seems like a cliché, but is absolutely true! The differences between patents are multi-dimensional and much more nuanced than what meets the eye. I slightly touched upon this in my previous article. There is denying that going forward, patents will play an increasingly bigger role in cellular, not only pitting companies against each other but also countries against one another for superiority and leadership in technology. Hence it is imperative that we understand how patents are differentiated, and how their value changes based on their importance. 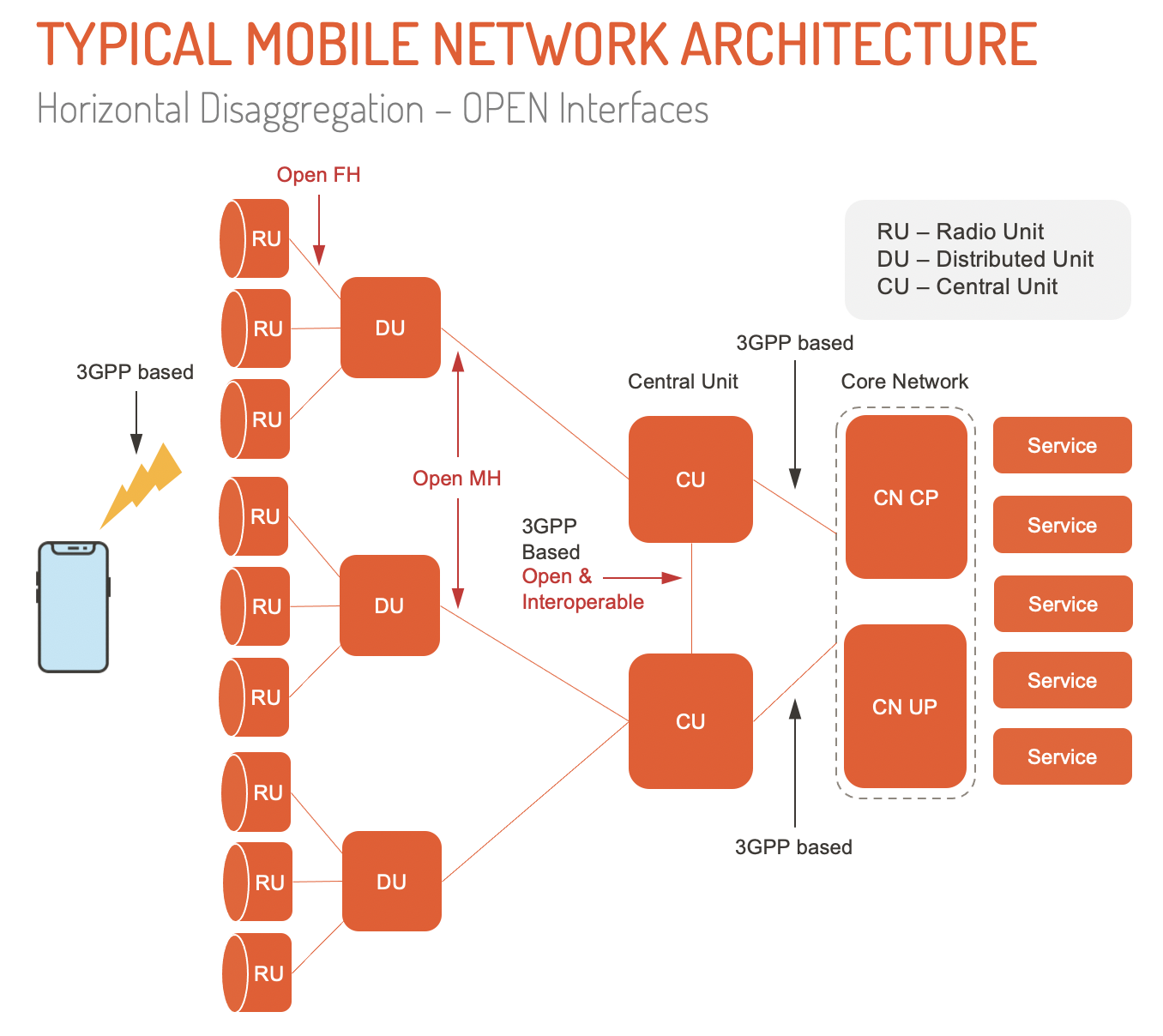 Let me start with a simple illustration. Consider today’s cars, which have lots of different technologies and hence patents. When you compare the patents for the car engine, to say, the patents for the doors, the difference between relative importance is pretty clear. If you look at the standards for building a car, probably the patents for both the engine and the door are listed as listed essential, i.e., SEPs (Standard Essential Patents). However, the patent related to the engine is at the core of the vehicle’s basic functionality. The patent for the door, although essential, is clearly less significant. Another way to look at this is, without the idea of building the engine; there is not even a need for the idea for doors. That means the presence of one is the reason for other’s existence. The same concepts also apply to cellular technology and devices. Some patents are invariably more important than others. For example, if you consider the 5G standard, the patents that cover the Scalable-OFDMA are fundamental to 5G. These are the core of 5G’s famed flexibility to support multiple Gigabits of speeds, very low latency, and extremely high reliability. You can’t compare the value of that patent to another one that might increase the speed by a few kilobits in a rare use case. Both patents, although being SEPs, are far apart in terms of value and importance.

On a side note, if you would like to know more about SEPs, check out my earlier article here.

That brings us to another classic challenge of patent evaluation—patent counting. Counting is the most simplistic and easy to understand measure—whoever has the most patents is the leader! Well, just like most simple approaches, counting also has a big issue—it is highly unreliable. Let me again explain it with an illustration. Consider one person having 52 pennies and a second person having eight quarters. If we apply simple counting as a metric, the first person seems to be the winner, which can’t be farther from the truth. Now applying the same concept to cellular patents, it would look stupid to call somebody a technology leader purely based on the number of patents they own, unless you know what they are.

When you look at the 5G standard, it has thousands of SEPs. If you count patents for Scalable-OFDMA and other similar fundamental and core SEPs with the same weight as minor SEPs that define peripheral and insignificant protocols and other things, you would be highly undervaluing the building blocks of the technology. So, simply counting without understanding the importance of the patents for technology leadership is very flawed. Also, the process of designating a certain patent as a SEP or not is nuanced as well, which makes the system vulnerable to rigging and manipulation, resulting in artificially increased SEP counts. I will cover this in the later articles. This potential for inflating the numbers further exacerbates the problem of patent counting.

In conclusion, it is amply clear that all patents are not created equal, and simpleton patent counting is not the best measure to understand the positioning of somebody’s technology prowess. One has to go deeper and understand their importance to realize the value. In my next articles, I will discuss the key patents that define 5G and explore alternate methods for patent evaluations that are possibly more robust and logical. In the meantime, beware and don’t be fooled by entities claiming to be leaders because of the sheer volume of their patent portfolio.

April 8, 2022 Dear Pennsylvania Wireless Association Members: As most of you are aware, PWA has a Regulatory/Legislation Committee. Through this committee, we have a unique opportunity to … END_OF_DOCUMENT_TOKEN_TO_BE_REPLACED