You can’t do 5G without a virtualized infrastructure: VMware exec

SAN FRANCISCO–5G is accelerating telco adoption of software-centric strategies that will only compound as pervasive next generation connectivity enables a new era of enterprise and consumer experiences. As 5G matures and automated, end-to-end network slicing becomes a commercial reality, multi-cloud investments will be needed to provide bespoke data pipes linking any device to any cloud service. Throw the latency advancements of 5G as supported by a build out of edge computing capabilities into the mix and the sheer level of complexity involved commands a new network strategy.

During VMworld this week, executives from VMware repeatedly called out 5G as an opportunity to expand engagements with service provider customers and also support enterprise investments that leverage significant gains in capacity and decreases in latency. 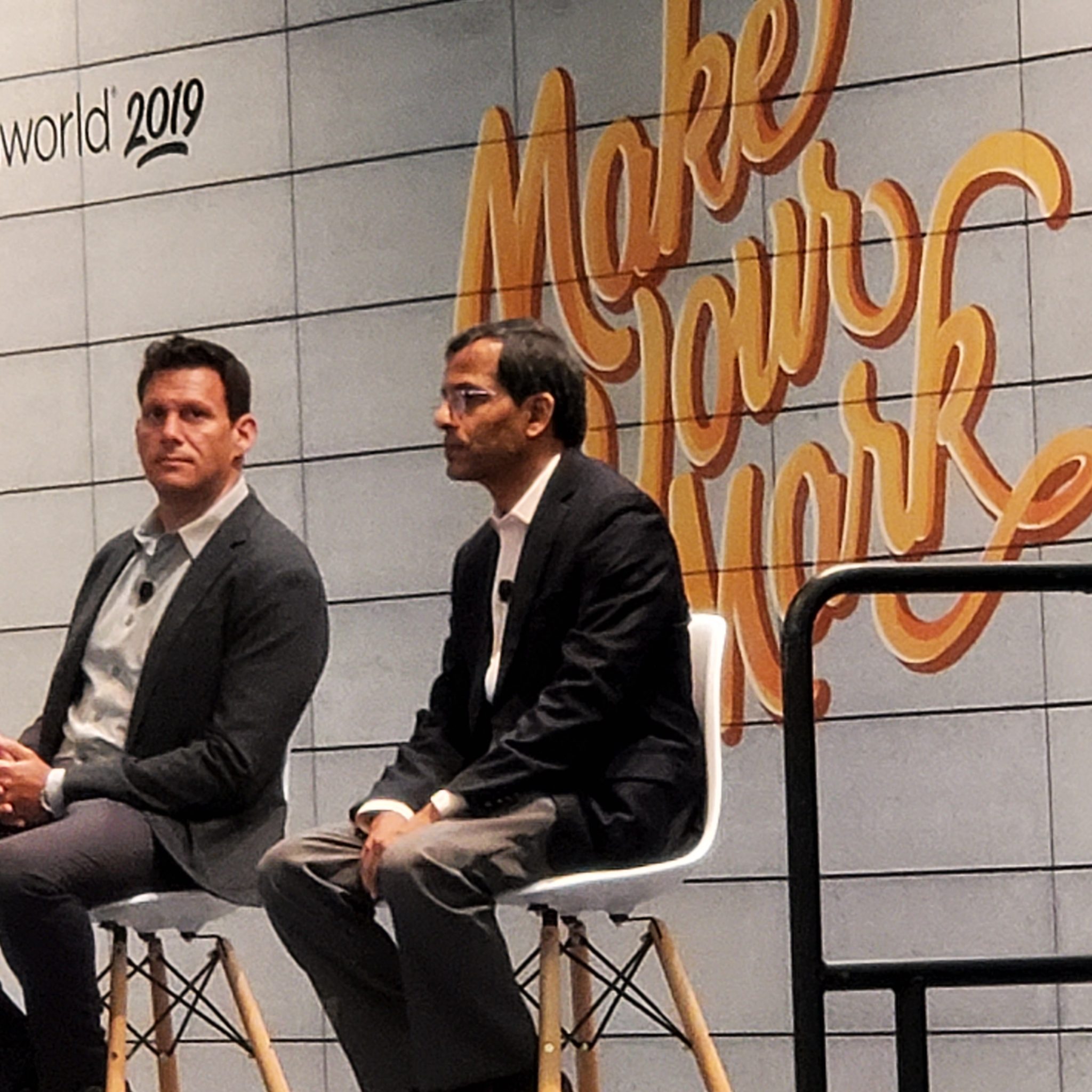 Shekar Ayyar, executive vice president and general manager of VMware’s Telco and Edge Cloud business, started with network functions virtualization and worked his way from the core network all the way out to the edge, where he said VMware is currently involved in “many” carrier RFP processes.

NFV and the telco cloud

In a media briefing, Ayyar described NFV as one “ingredient of a telco cloud. This is the idea that a carrier can take what were otherwise core network functions that were generally deployed on purpose-built hardware and you can now make them available as software workloads on top of infrastructure that’s virtualized by, let’s say, VMware.” The advantage here, just like in a typical data center, is decreased costs. But, for telcos, there’s the added benefit of service agility.

NFV gives way to a “broader thesis around how you can operate the entire telecom network as a cloud. You can provision resources from a telecom network, access them more on demand and deploy services much quicker. He said VMware is a “strong believer” in the idea that, “You can’t do 5G…without a virtualized infrastructure.”

With that virtualized infrastructure in place, a telco cloud is now part of the broader pool of public, private and hybrid clouds. And that’s important, he said, lest telcos suffer the ill effects of “cloud isolation.”

AT&T is a good example of carrier hybrid cloud strategy. In fact, in recent weeks AT&T has announced a collaboration with Dell Technologies to advance its private Network Cloud; with IBM, AT&T Business Solutions will put internal applications into the IBM cloud and AT&T will be IBM’s primary SDN provider. With Microsoft, AT&T is “migrating most non-network workloads to the public cloud by 2024,” the company said, describing the goal as “becoming a ‘public cloud first’ company.” 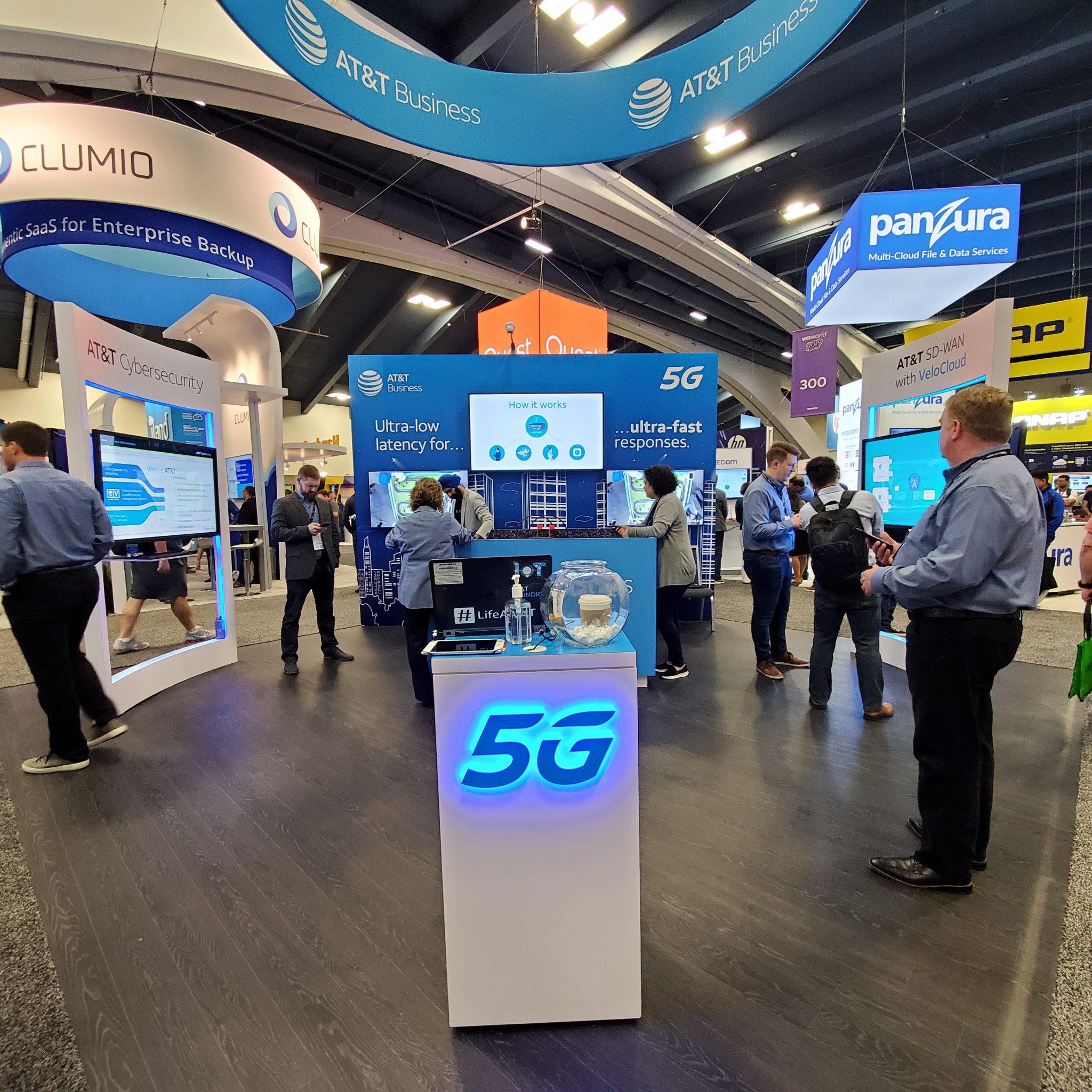 More on cloud isolation–Gabriele di Piazza, vice president of Telco NFV products and solutions, explained: “When we talk about a telco cloud, we really think that these environments that used to be siloed are coming together.” Building out edge infrastructure represents  yet another cloud environment. “We believe that as opposed to building three, four, four separate clouds, our vision is that we are actually allowing a common cloud management platform.”

Back to Ayyar and back to the edge; he described NFV as a “building block” for an edge strategy. Carrier RFPs focused on edge are considering multiple points of compute presence from the data center to the enterprise “and many points in between,” Ayyar said. “In practice this ends up being maybe six or seven points between the sort of farthest point to the enterprise to the closet point to the enterprise. The idea would be that on the device, on the premise of the enterprise, you start with the compute that needs the lowest latency. Then you start moving tasks further and further out.”

The big picture on 5G

“I think our focus on 5G, edge, as well as everything that we do in IoT will…cover both service providers as well as enterprise customers. We would see that as a transformation on the telco cloud and comms side as something to take their infrastructure and upgrade that telco cloud. The distributed edge architecture as opening up potentially new service provisioning and service providers.”

Ayyar wrapped up by reiterating a point he made a day earlier. “I believe that 5G does give this class of service providers…a new entry into becoming or asserting themselves as a cloud provider of global scale. One or two or three of them might become the next generation cloud leaders.”

April 8, 2022 Dear Pennsylvania Wireless Association Members: As most of you are aware, PWA has a Regulatory/Legislation Committee. Through this committee, we have a unique opportunity to … END_OF_DOCUMENT_TOKEN_TO_BE_REPLACED