In a previous article, ABI Research presented the complex nature of the 3rd Generation Partnership Project (3GPP), a collaborative effort that brings together key stakeholders from all around the globe and several Standard Setting Organizations (SSOs), to set mobile standards in stone. The article also discussed and identified the process that 3GPP work groups follow to standardize cellular technologies and concluded that the 3GPP’s process is quite complex, influenced by several internal (3GPP processes) and external parameters (company priorities). A Technical Specification (TS) document, which is the main body of the formal 3GPP standard, is typically a patchwork of hundreds of smaller contributions that culminates with years of R&D and distills discussions taking place in person during 3GPP meetings and via email between these meetings. Even after a 3GPP TS is frozen, there are Change Requests (CRs) that aim to change a part of the TS, ranging from a critical input to a spelling mistake. To complicate matters even further, there is significant responsibility placed on the chairperson of each individual group to select which contributions to prioritize. For example, some 3GPP work group chairs have mandated that multi-company contributions take priority, forcing participants to work together.

ABI Research has been closely following 3GPP developments and the essential patent market landscape. At the same time, both domains are subject to in-depth academic and market study, while there is no consensus in terms of methodology to identify influence in either of these domains. However, this article tries to adopt a qualitative approach to identifying the key stakeholders in a key 3GPP feature.

Carrier (or spectrum) aggregation (CA) has become a key feature of 3GPP technologies and one of the most widely deployed technologies that has enabled mobile devices to operate at Gigabit speeds. This is arguably the most important feature of LTE-Advanced and now all networks and mid-to-high tier smartphones support it, so much so that chipset manufacturers are benchmarked according to the number of bands from which they can aggregate spectrum. For example, the latest chipsets couple CA features with 4×4 Multiple Input, Multiple Output (MIMO) to reach 2Gbps (3GPP UE Cat.20), by aggregating more than 100MHz of spectrum across six or seven channels. In order to truly understand key influencers for CA in particular, it is important to understand how CA came to be and how it was introduced in mobile networks.

Figure 1: Introduction of Carrier Aggregation across 3GPP2 and 3GPP Groups 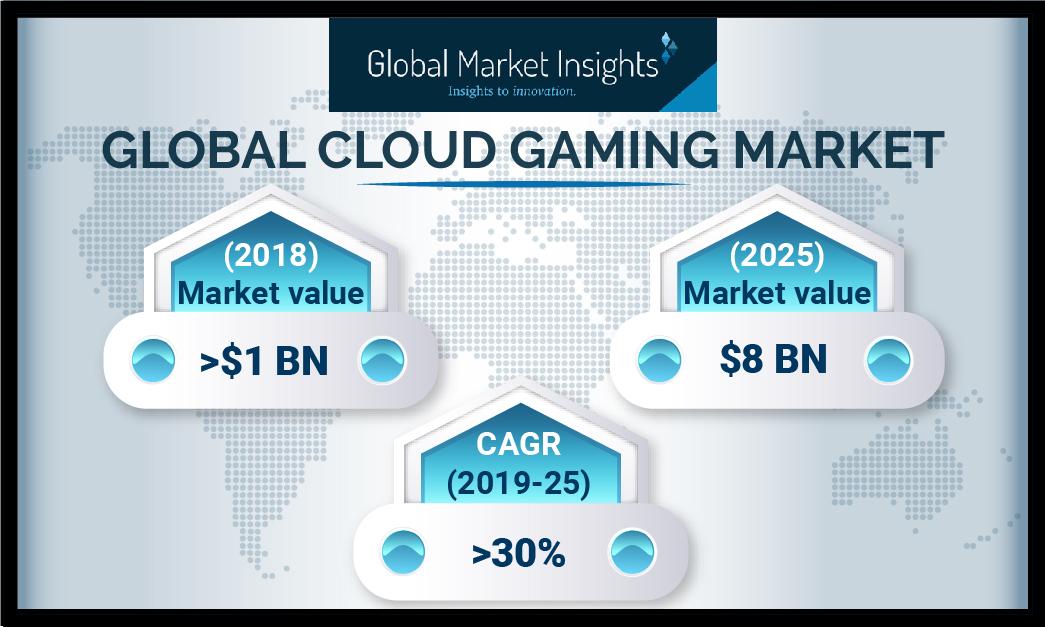 In its essence, CA combines spectrum from different bands in a single air interface. The concept is not new; it has been in discussion for more than 20 years, when Multicarrier CDMA2000 was assessed in a small group even before standardization activities commenced. This initial group was Lucent, Motorola, Nortel, and Qualcomm. The expertise and patents of Lucent, Motorola, and Nortel have been dispersed in the industry, with some now owned by Tier One vendors (e.g., Nokia now owns Lucent and some Motorola assets), while other patents are owned by consortia (e.g., Nortel’s patents were bought by a consortium that includes Apple, Ericsson, Microsoft, Sony, and others). Qualcomm is the only company that has remained a key contributor to both the 3GPP2 and 3GPP and was part of these initial discussions.

CA in LTE-Advanced was the culmination of several years of previous work that also took place outside the auspices of the 3GPP. The technical features of MC-CDMA2000, MC- EVDO, and MC-HSPA) are foundational elements of CA in LTE-Advanced, much like CA is now the foundation of spectrum aggregation and dual connectivity for 5G New Radio (NR). Intellectual property and expertise related to all of these previous technologies and standards are relevant to CA in LTE-Advanced and should be considered when assessing standards influence. However, counting contributions to the 3GPP does not account for these, and certainly does not provide a clear and consistent picture of essential patent ownership.

ABI Research’s analysis indicates that identifying CA influence requires much more than just counting contributions, rapporteurs of CRs. LTE-Advanced—and any other 3GPP Release—includes a plethora of technical features that complicate the assessment even further. To truly understand influence, technical expertise, and essential patent ownership, one must understand the evolution of a technical feature that may have started decades ago. Only by doing so is it then possible to understand which companies hold the most essential patents related to a feature and will likely remain key influencers in the future.

Standards influencers and top contributors are, of course, important to advance the industry, but the market itself is the greatest measure of success. Companies that are active in the 3GPP and successfully reach the mass market with their products should be considered key influencers. Furthermore, it is important to follow companies that are the first ones to release products, such as Qualcomm being the first to launch CA-capable chipsets in the industry. These bold first steps create industry momentum and the economies of scale in devices and infrastructure that are needed for end-user adoption.

April 8, 2022 Dear Pennsylvania Wireless Association Members: As most of you are aware, PWA has a Regulatory/Legislation Committee. Through this committee, we have a unique opportunity to … END_OF_DOCUMENT_TOKEN_TO_BE_REPLACED