5G lessons we can learn from Reliance Jio and Rakuten

A cloud-first strategy takes cost out of 5G, setting the stage for profitability

SINGAPORE–To be clear, neither Reliance Jio in India or Rakuten in Japan currently offer 5G services. In fact, Rakuten recently delayed the launch of its LTE network. Nevertheless, the two operators have taken a similar approach to quickly and cost-effectively constructing their networks that could very well put them in poll position when it comes time to launch and monetize 5G. And while the vast majority of operators don’t have the luxury of a greenfield build, there are still some key lessons that can apply to carriers working to balance the capex lift of 5G while fighting an uphill ARPU battle.

Reliance Jio lit up its LTE network in September 2016 and today is the largest operator in India with some 350 million subscribers. “While we were rolling out the 4G, first of all we didn’t want to have any legacy in our network,” Vivek Dixit, Reliance Jio vice president, said during the 5G Asia event this week. “We totally focused on an all-IP network. The thing that we were doing is about IT basics. It’s not a telco skill.”

This is an important point. A standalone 5G network capable of automatically provisioning network and spectral resources into a bespoke slice requires a much more IT-centric approach. Enhanced mobile broadband, massive IoT and ultra-reliable, low-latency communications will seamlessly span distributed edge compute and storage equipment and centralized data centers, both running the full gamut of virtualized network functions, giving operators and users a whole new level of agility. We’re not exactly there today because, well, that’s not how networks have ever been run or operated before. But they can (and hopefully will) be.

India’s telecoms regulator is working toward a 5G spectrum auction in the first-half of 2020. But, “From the technology front we already started taking actions,” Dixit said. “We virtualized our core network. We are separating control plan from user plane. We are virtualizing, we are cloudifying the core network.” And, considering that Jio brought 160 million subs onto the network in less than two years, those investments in automation were an imperative.

Cisco’s Sanjay Kaul, president of service provider business in Asia Pacific and Japan, laid out three dimensions of service provider transformation. First, you’ve got to have a flat, all-IP network. Second is “data center and cloud transformation. Typically we build these massive data centers. Now, as the data is proliferating, a lot of the data is happening at the edge of the networks. It’s a fool’s paradise to bring all that data back to the center. Third–and “this is a difficult one,” he said–is the “Uberization of OSS and BSS, which essentially means making those functions happen as needed with no manual intervention. “There will be orchestration, automation of this entire layer so we can make it very agile, very flexible.” 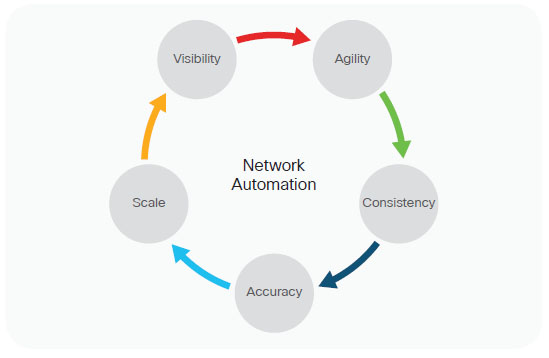 “Everything should be automated,” Dixit said.

What consumer-facing 5G service plans will look like is an open question but, if you zoom out, that’s not the most pressing problem. The most pressing problem is that, in some developed markets, mobile penetration has passed 100% meaning there’s only so many SIM cards a carrier can sell to you and me. So the next step is to connect everything else–robots, cars, industrial equipment, whatever.

5G isn’t just about the radio access network, Kaul said. It’s about virtualization, artificial intelligence, machine learning, the internet of things and enterprise enablement. “When we talk this language, I think we will solve a lot of things. Putting another radio that gives you speeds and feeds, you will never monetize that. But if you create use cases that will solve the world’s problems, you will monetize.”

This is a point Mavenir SVP John Baker has made pretty much every time we’ve chatted or I’ve seen him present and it’s a point well-made. During a panel discussion at 5G Asia, he recalled seeing a slide from an earlier presentation that essentially called out Ericsson and Nokia as the network infrastructure vendors. “If that’s [the]view of the supplier ecosystem, then I think we’ve got a lot of education to do in the industry. Operators are struggling with profitability, they’re struggling with network architectures that are very hierarchical and now is the time to introduce change. And that includes broadening the supplier ecosystem. As an industry we’ve really stepped back. We’ve allowed closed systems to be developed.”

So how do we open up those systems? Well, it takes a village, so to speak. Industry-wide collaboration around open-source software for network functions virtualization and cohesion around moving that open approach out of the core to the RAN, where the bulk of capex is directed, is imperative. To borrow from Ubuntu philosophy, “If you want to go fast, go alone. If you want to go far, go together.” As it relates to 5G, the industry needs to plus that up and get together to far fast.

Back to Baker to drive that home a bit more: “Open RAN is really the start of the business transformation of the industry. It really started with breaking that one interface between the radio unit and the baseband unit. It’s now a public interface and operators are slowing adopting it. Product with O-RAN interfaces is starting to come to market. Today the operators have been very much used to given the challenge to Nokia and Ericsson.” But, with an open RAN approach, you “get the benefit of no margin stacking. Apart from the radio head, everything else is software. Open RAN to me is an ecosystem; it’s not a technology.”

Jio and Rakuten have a lot in common. Cisco and Mavenir are both major vendors as is radio vendor Airspan. Cisco is providing Rakuten with NFVi and orchestration tools; Mavenir is providing NFV-based RCS tools for voice and messaging; Airspan was picked for its Air5G platform, which supports open RAN architectures and can connect with a virtualized baseband. 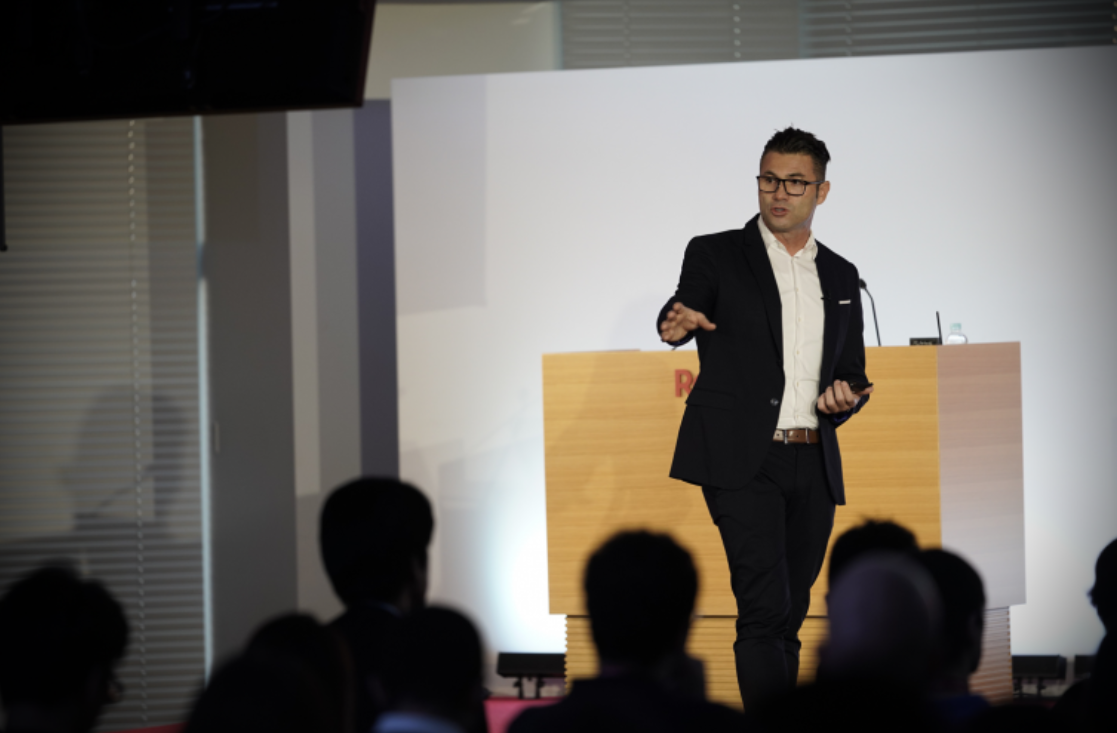 He laid out the vision for Rakuten in January in a company blog post. “The journey that we are embarking on in Japan will enable a complete transformation in the telecom infrastructure buildout. We are building the world’s first end-to-end fully virtualized cloud-native network. The majority of the telecommunication companies in the world have been on this journey of transformation. And yet I would argue that very little progress has happened to deploy a true end-to-end cloud native network. In fact, there is not a single telco in the world that has moved all of its workloads to the cloud. I think Rakuten is going to be the only company in the world that’s going to enable this.”

As we’ve laid out here, building a cloud-native network is a difficult task and, in practice, has really only been accomplished in these greenfield network builds not anchored by legacy systems in need of a massive and expensive overhaul. That’s even trickier in the context of uncertain consumer profitability from 5G and the notion that real profitability comes after the network has been broken apart and glued back together with software.

“It’s all about automation and zero-touch,” Baker said. “I think that’s really where the key to the future of operating mobile networks is. If I predict four or five years, if it carries on like it is today, 5G will probably be the last generation of technology that rolls out because mobile operators just won’t be profitable.

The post 5G lessons we can learn from Reliance Jio and Rakuten appeared first on RCR Wireless News.

April 8, 2022 Dear Pennsylvania Wireless Association Members: As most of you are aware, PWA has a Regulatory/Legislation Committee. Through this committee, we have a unique opportunity to … END_OF_DOCUMENT_TOKEN_TO_BE_REPLACED